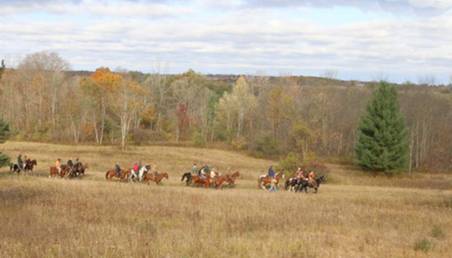 As I have competed in ABC sponsored Gun Dog stakes around the Country, from the East Coast to the West Coast, the same question keeps coming up. "How do we get the ABC Gun Dog National Championship moved out of Ionia, MI?"

This petition is not asking for your comments on where or when the event should take place, but only if you feel it is time to move it out of Michigan. As a former member of the ABC Board of Directors, I have heard this question come up at the meeting for years. Nothing is ever done about it. My feeling is that if we, members of the ABC, show enough support for this change, our President will form a proper committee to facilitate this change. This will be a huge task as it will involve the cooperation of Dates coordinators, Regional Clubs and the membership.

Lastly, this petition is not about garnering huge numbers of signatures. It is about hearing from Current ABC Members. So if you know members of the ABC who are not connected to media that this may reach, please pass it on to them. Secretaries of Clubs, please share with your membership. Please sign it and give your club affiliation so we can verify your membership. Please sign the petition only if you are a current member of the ABC and are in favor of moving the Gun Dog National Championship.