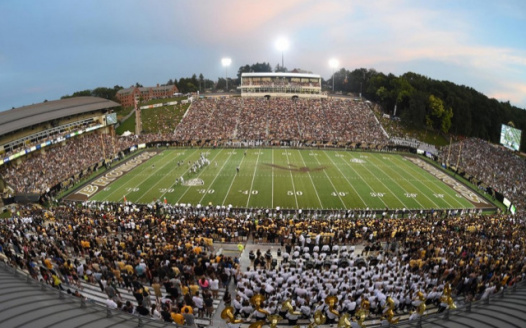 Move the Date of WMU vs CMU Football Game

For months fans from both WMU and CMU camps have complained about the poor scheduling of this game. During the middle of the week, and on a Wednesday the day after Halloween. This is the biggest game on both teams schedule and has been for decades. We understand the idea of getting our teams exposure on a large network like ESPN, but all the true fans will find a way to watch the game or will be in the stadium. If the date was changed from November 1st to October 28th, it would also allow both teams to have an actual bye week after the game (which MACtion prevents teams from having).Pay attention to the fans, students and alumni that fill the stands as they are what make the feeling of these rivalries special and unforgettable.