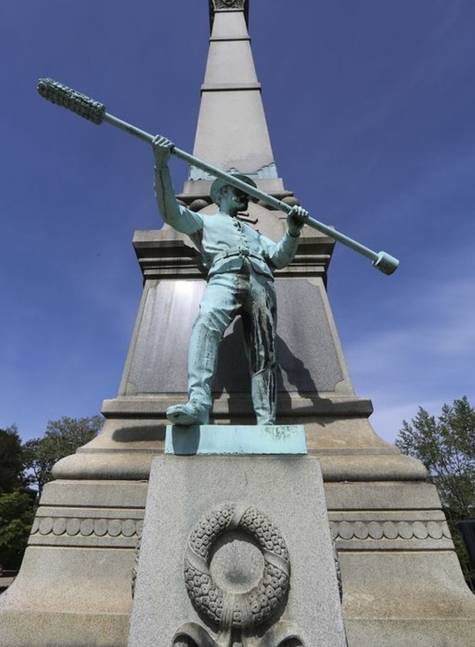 Move the Confederate Memorial from Louisville to Brandenburg, KY.

Metro Louisville has decided to remove the Confederate Memorial near the University of Louisville Campus. The officials and citizens of Meade County and Brandenburg are requesting the memorial be moved and restored in Brandenburg, KY. There are sites readily available to place the memorial in the city of Brandenburg where Confederate General John Hunt Morgan began the only invasion of the Union in the Western Theater of the War Between the States. This was a historic event in the Civil War that involved land and naval forces. Many who are honored by this memorial were veterans of Morgan’s men and it was their heirs who first constructed it.