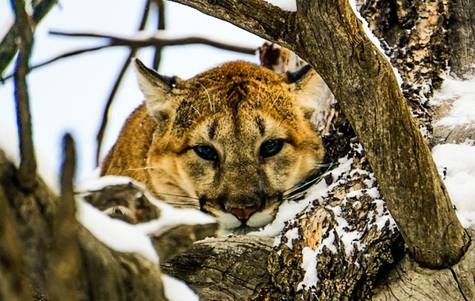 We, the Sportsmen and citizens of Colorado, petition the Colorado Parks and Wildlife to implement a female sub-quota to their current mountain lion harvest management structure.

The state does not regulate the proportion of females harvested per quota for each Game Management Unit, so the female component of the statewide annual harvest remains above acceptable levels. The over harvest of females heavily contributes to a decrease in Colorado’s mountain lion population, resulting in the inability of the state’s lion population to provide optimal levels of trophy sized males. This has negative financial implications for sportsmen, outfitters, and local communities that depend on sustainable lion populations.