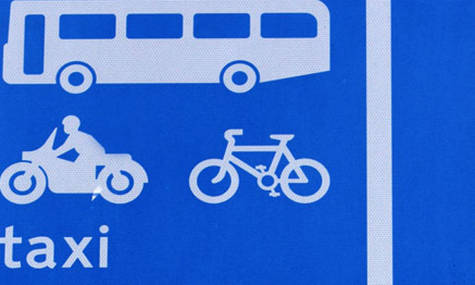 Motorcycles should be permitted in bus lanes in VIC!