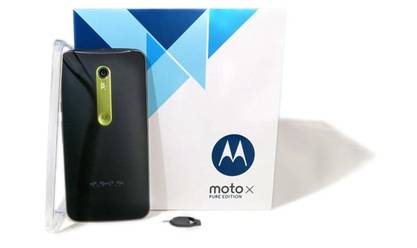 Motorola launched two cool new phones! The high-end Moto X Pure/Style and the mid-range Moto X Play. However, the Pure/Style is not coming to Canada, we get only the Play. A lot of us have a Moto X (2014) already and from what we have seen, the Play is not that much of an upgrade from the 2014 model, aside from the battery and the camera.

As I've seen on different forums, a lot of people want to upgrade to the new high end phone but it seems Motorola doesn't want to have our money, even when we are willing to give it to them. But why should we be left behind?

Sign this petition and help us get an awesome phone!

Hear us Motorola! We want the Moto X Pure/Style in Canada! And we don't want it next year, we want it now!