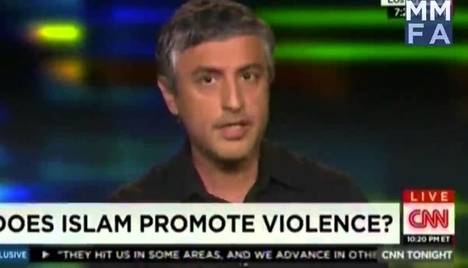 Motion to Study if Quran Incites/Promotes Hatred Against Non-Muslims

We would like a Members of Parliament of Canada to file a motion to study whether or not the Quran incites/promotes violence against non-muslims.

We believe, the Quran contains verses that call Muslims to war with nonbelievers for the sake of Islamic rule.

We would like the Parliament of Canada to condemn such verses publicly.