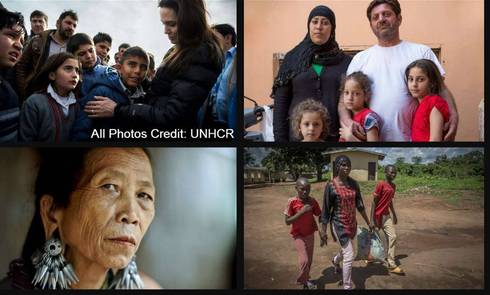 A short video which shows the challenges a refugee may have to face coming to Australia:

This petition has been created to create awareness about refugee issues that the world is currently facing. As you would probably know the current situation in Syria with millions of innocent people being effected. As well as Syria there are many other acts of terror being committed in the middle east which have displaced thousands. There are people that need help and need it fast. The Australian government has the power to change so much. Although they have already allowing an extra 12,000 refugees to come to Australia there are many more that need help.

The reason this petition exists. By signing this petition you want to see Australia help many more thousands of refugees start and new and much better life.

The link to the website setup for this project: http://refugeepetition.weebly.com/