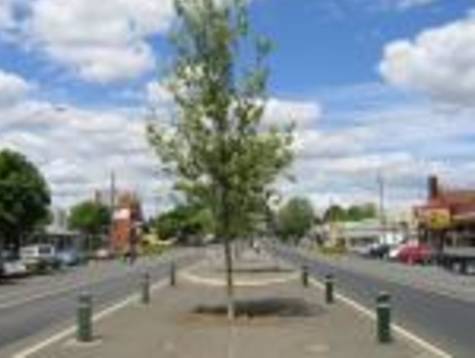 We, the undersigned would like to see more pedestrian crossings to be placed along the Northern Highway in the shopping area of Heathcote, Namely outside IGA on the Northern Highway, At the corner of Barrack Street near the information centre and one near Segafredo;s Bakery also on the Northern Highway. We the undersigned are either locals of the township of Heathcote or regular visitors to the area. There have been several incidents of pedestrians being hit by cars or nearly hit. Heathcote does have a large number of Elderly and/or physically handicapped residents which are slow to cross the road. Having crossings at these areas will help with traffic flow through the town.

We would also like to see that the 50km zone be extended to the Bendigo side of the Caltex service station where it changes to 80kms. This would also make the town safer for people.