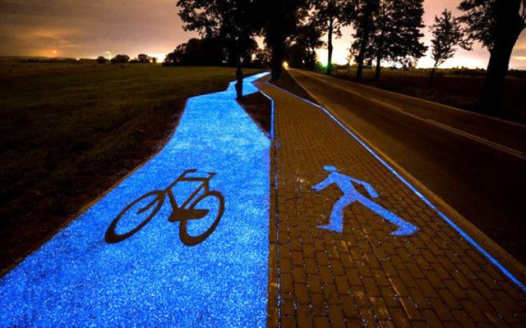 To the Scottish Government,

On 28th June 2018, Scotland recorded its hottest ever temperature of 33.2 degrees celsius in Motherwell, Lanarkshire.

One of the good things about the climate changing is that if we can expect warmer sunnier mediterranean weather in Scotland this means better days for cycling.

But according to this article, Scotland only has 1,036 km of traffic-free cycle track, compared with 32,187 km in Holland. So Scotland only had 3.2% the amount of cycle paths Holland has.

Cycling, which has been hailed as one of the most efficient forms of transport, seems to be the way forward for this country and the world, if we want to continue living on this planet.

So, it might seem to make sense that to encourage more people to cycle to destinations under 10 miles away for example, we would need a better traffic-free cycle network, the benefits of which would be many, and not just for cyclists: