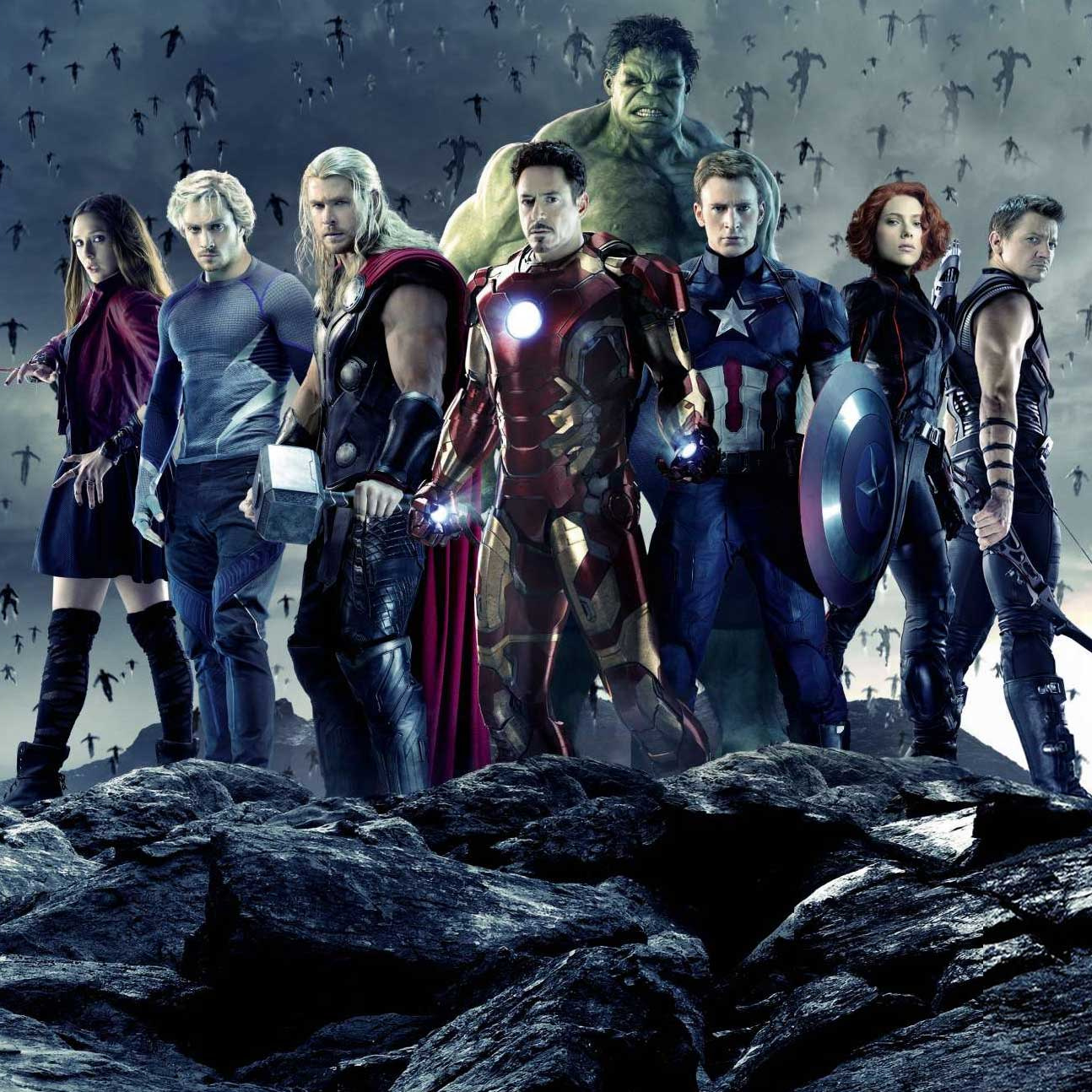 Miles Morales is a Spiderman we have never seen before! He is half Black and half Puerto Rican and super cool. He's a completely new character that we the fans and new comers will enjoy, very much! But marvel went ahead and made a white spiderman,yep Peter Parker. I love the Peter Parker spiderman but I want somthing new. A lot of fans wanted something new. But for MARVEL its safer to cast a white Spiderman. Another exampel: Dr Strange, a character that in the comics has no definate race, MARVEL made him a white guy. Again I say I love MARVEL films but come on, I want more minorities in Marvel films. I mean no disrespect to Marvel with this potition. But, if you agree with the potition please sign.