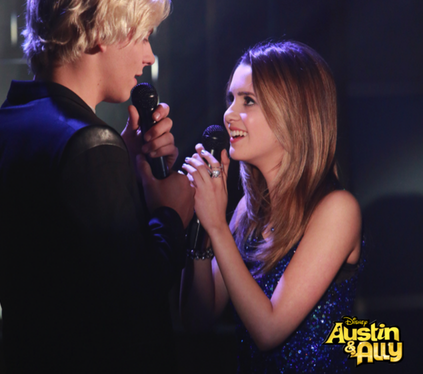 "Austin & Ally" has various songs from the remainder of its series that have not been released for purchase yet, including...

Not to mention some songs from previous seasons have been overlooked as well. Please, Disney, release the complete versions of these songs from Austin & Ally so fans of the show can enjoy them in full!