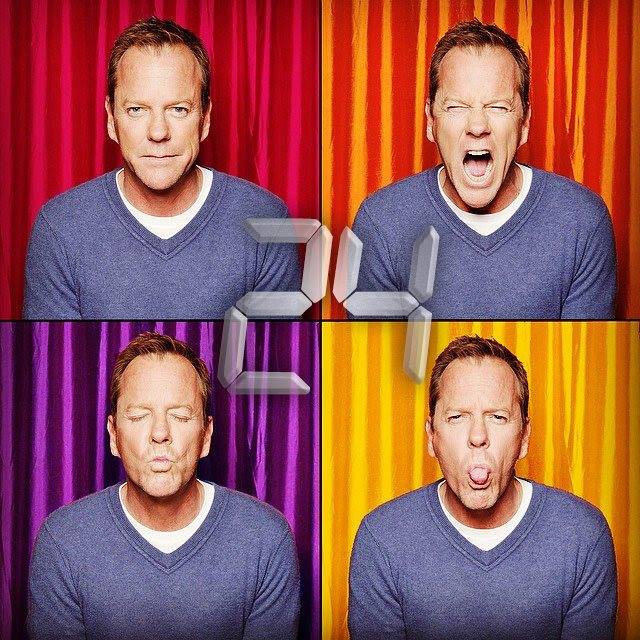 We, the undersigned, submit this petition to FOX TV USA in order to advise significant interest in another 12-24 episode season of "24 Live Another Day."

We are fans who appreciate the show and do not appreciate the cliffhanger status left for us at the end of Season 9 Episode 12 which aired in July 2014.
We believe there is enough interest in another season, by the producers/writers/actors et al, of at least 12 episodes. We ask FOX to consider doing all in its power to gather everyone associated with the show and make what could be a truly grand finale. (Of course, developing and airing another season of 24LAD does not mean FOX is obligated to limit any other "24" ideas from development in the future.)
THANK YOU!