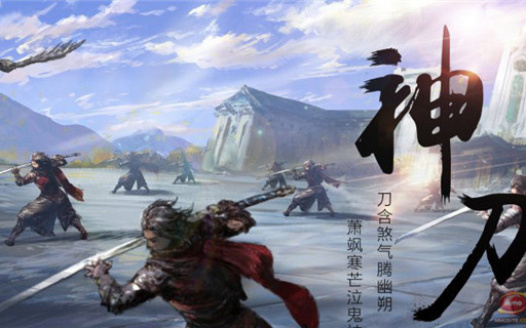 So many players in EU and NA want the western version of moonlight blade,because there is no news of a publisher that will host the game here in the west,so this petition shows how much people want this game here.

Update 1:We Reached 1000 signature,this amount is huge,but so far no official statement regarding the date of the release for the western regions.

Update 2: since people are still signing even we reached our goal,i decided to set a new goal:1500 signatures.

Update 3:GUYS WE MADE IT.NEXON GONNA PUBLISH MOONLIGHT BLADE FOR THE WEST.thank you guys for signing this petition and letting your voices to be heard and our wishes to come true.SEE ya guys in game

Update 4:nevermind,nexon isnt gonna be the company who's gonna publish the game,we got blueballed,as they pulled out the game from their pipeline and have some problems within the company,also they are focusing on others IPs.back to the grind and the wait i guess

Update 5:tencent,moonlight blade creators,announced in a video posted on the chinese youtube like website,on march 24th,that they are working on bringing the game to the west.here is the video link for those who are interested to see it even tho the video is in chinese: https://www.bilibili.com/video/av47236086

Update 6:We reached our second goal,1500 signatures!!!!.special thanks to those who voted and want our voices to tencent to be heard.WE WANT MOONLIGHT BLADE IN NA/EU.we will contact tencent and show them this petition and make our wishes come true.

Moonlight Blade French fan page for spreading the word:http://moonlightblade4fig.net,and everyone who spread the word out there in the MMORPG community