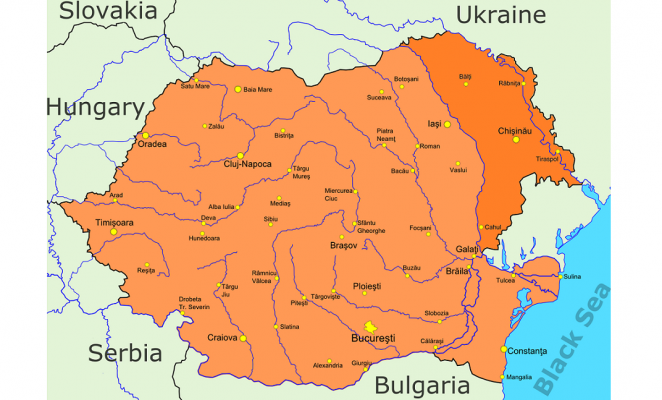 This petition will be forwarded to the European Parliament, NATO and The US Congress.

Romanians and Moldovans have deep historical ties. They speak the same language, and revere the same national heroes. The territory of what is now Republic of Moldova has been abusively taken by the Russian Empire in 1812. At the end of WW I, Moldova and Romania united for the first time, only to be separated again in 1940 at the will of Stalin and Hitler.

Same as Germany reunited in 1990, Romania and Moldova deserve to be one Country again!