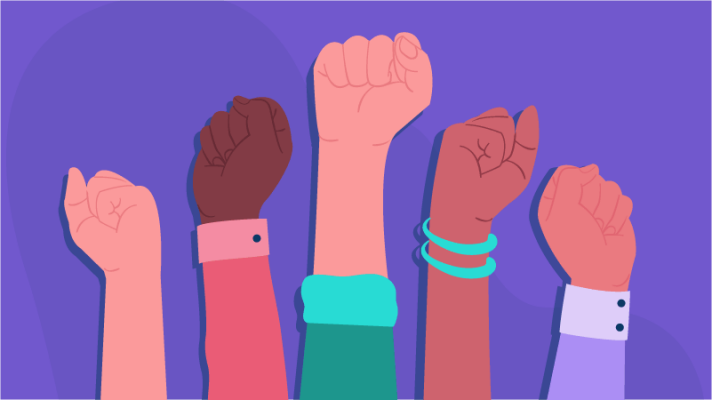 We have found flaws in the Lowell High School dress code, which we believe can be used to target people of color. A primary example of what our class is fighting against is banning the use of durags. During the black pride movement of the 1960s and '70s, durags became a fashion statement among Black and Hispanic men. In the 1990s, durags were further popularized by rappers like Jay-Z, Nelly, and 50 Cent. During the 19th century, durags were mainly worn by African-American workers and slaves during hard-working hours. With this being known, the class of 201 (Ms. Theberge’s Homeroom) would like to comminate our ideas to the School Committee about including and allowing durags for cultural reasons. Please sign this petition now if you agree that the dress code needs to be changed.