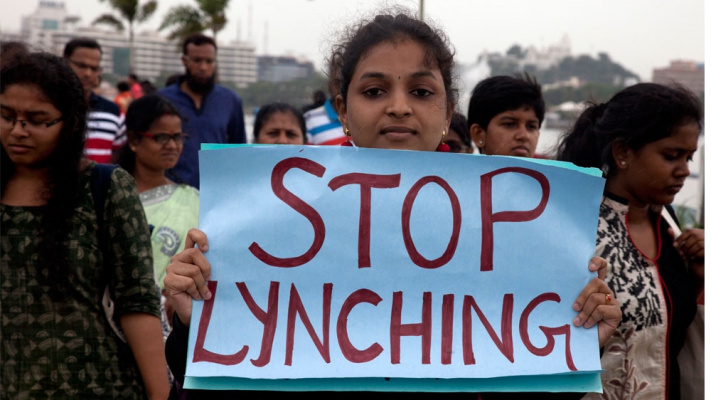 India is a secular country and everybody has a right to their belief. No one is less to others regardless of the caste or religion they belong too and for the past few years,this right has been snatched away from the minority and backward community.People of the majority has claimed the rights to take the life of minority and backward people over cows, thievery, inter-religious or inter-caste marriage, suspicion and at times of sheer hatred.

It is almost like people post them proudly.This is mainly because there haven't been any convictions whatsoever against the offenders just because it is done in a group and is socially accepted.

No group of people, no matter how powerful and respected they are,have the right to decide the worth of a man's life.

Especially a man's life is not worth less than that of a cow or of material things.

These are not the first group hate crime nor will it be the last unless until a severe law is passed against this cruel crime. So we request the Honourable President of India to criminalise mob lynching and ensure the conviction of each and every offender.

They must alot lower judicial members specific to these cases alone so that a speedy justice can be provided. Since these types of crime deal with a large number of people hence witness protection must be provided to anybody helping these cases. They must also allocate funds to compensate the victim's family.In many cases, the victims are the only breadwinners of the family. The state must also spread awareness against these crimes among people because most crimes are committed due to illiteracy and ignorance.

Even though none of the above makes up for the lives already lost, it is a step to prevent further incidents from happening.Minority and backward community do not deserve to live in fear. Their life is worth as much as any other life. In order to maintain humanity in our society, mob lynching must be eradicated completely. And that will not happen without a strict law and implementation, A government that protects all of its citizens equally and we live in a people’s government, so it is in our hands to demand change when needed.

By signing this petition, we the humans choose to protect our own.

We demand a better India.