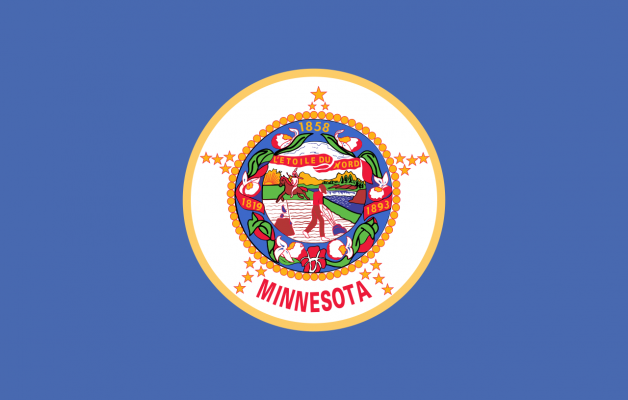 1539 people have signed this petition. Add your name now!

Note: The optional donations do not go to "Enough is Enough - Minnesota". They go to iPetitions to keep their site running.

We the people of Minnesota insist that the Minnesota State Senate restore our constitutional separation of powers. They must act now to end Governor Walz's emergency powers through their legislative responsibilities regarding confirmation of cabinet member appointments made by the governor.

We insist that the Minnesota Senate to do the following:

1) Make a prioritized list of Governor Walz's appointed cabinet members who have not yet been confirmed.

The purpose of emergency powers being given to a single person is so they can act quickly to deal with a time sensitive emergency. We are no longer in that type of emergency, if we are in an emergency at all. It is far past time that the Minnesota legislature regains control over their elected responsibilities. Governor Walz's actions have had drastic consequences to lives and livelihoods of the citizens of Minnesota. The power to affect the population in such extreme ways should belong to the legislature, with its built in geographic duty to all people in the state of Minnesota.

Moreover, our Minnesota constitution does not allow for one branch of government to assume the powers of another branch. This is clearly stated in Article III, Section 1:

The powers of government shall be divided into three distinct departments: legislative, executive and judicial. No person or persons belonging to or constituting one of these departments shall exercise any of the powers properly belonging to either of the others except in the instances expressly provided in this constitution.

Each member of the Minnesota Senate is required to take the following oath of office:

Please share this petition with other concerned citizens of the great state of Minnesota. Join our Facebook group and/or MeWe group to implement this plan, which includes not only this petition, but also a calling/contact campaign: https://www.facebook.com/groups/enoughisenoughminn...
https://mewe.com/join/enoughisenough-minnesota

This is not just a "feel good" petition. Our group is about doing, not only talking. This petition will be presented to the Minnesota Senate as part of our effort in showing them how important it is to the people of Minnesota for them to act.

-- Brought to you by Enough is Enough - Minnesota