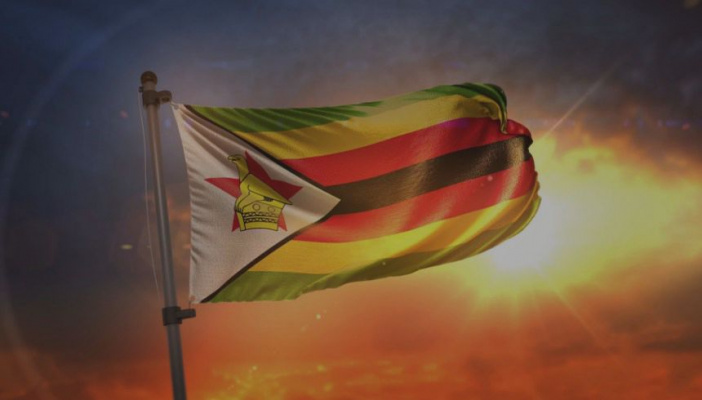 Citizens Of Zimbabwe 0 Comments
12 people have signed. Add your voice!
1%

Asset declarations of public officials are a powerful tool to prevent corruption, detect illicit enrichment and conflicts of interests. According to the World Bank, more than 150 countries have introduced asset disclosure requirements for their public officials.

Requiring that public officials submit a signed declaration of their income, assets and business interests is on the face of it an intuitively simple way of ensuring that they think twice about seeking to profit illicitly from their public duties, or of allowing private interests to influence, appear to influence, or otherwise conflict with their official responsibilities. Fear of detection is the motivating force; a reminder of ethical obligations, and assistance in fulfilling them, the encouragement.

This is just but one of the ways we as citizens can be empowered with our right to know if these public officials are there to serve our interests or themselves and their families. First things first: We demand that all ministers declare their income, assets and business interests before they occupy their new offices. THEY ARE THERE TO SERVE US.