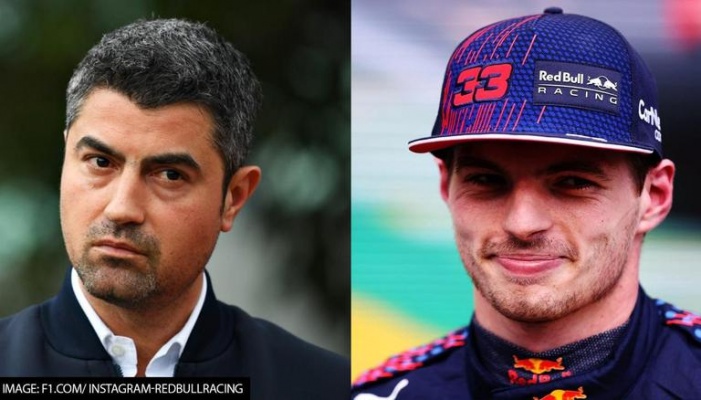 Michael Masi Must Resign or be Sacked

After the travesty of the Abu Dhabi Grand Prix, we demand that Race Director Michael Masi resigns immediately.

During the final laps of the race, during a Safety Car, Michael Masi initially said lapped cars would not be allowed to overtake, which would have left five cars between Hamilton and Verstappen for the one lap of racing that it looked like would be left.That's against normal protocol.

Masi then changed his mind and let those five cars overtake - but not the other three. This put Verstappen and Hamilton together but left two lapped cars between third-placed Carlos Sainz's Ferrari and Verstappen and one between Valtteri Bottas' Mercedes and Yuki Tsunoda's Alpha Tauri.

This is against normal protocol. It artificially changed the end of the race and gifted Verstappen the race win.

The world championship had changed hands - as a result of another questionable call from the race director.

This has caused the sport of Formula One to fall in to disrepute. It isn't the only poor decision Masi has made as his time as Race Director.

We, the undersigned, believe Masi is unfit for the role of Race Director. He is too easily swayed by teams protests during a race and has demonstrated little understanding of the regulations and procedures during the final two races of the 2021 season.