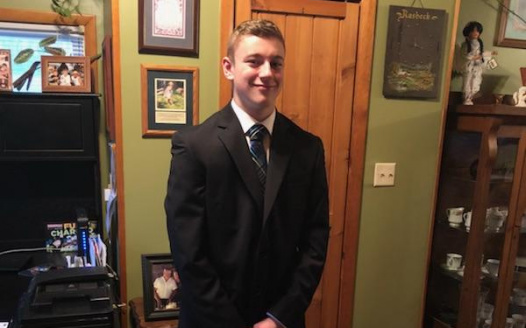 326 people have signed this petition. Add your name now!

I gave ALOT of thought into this and I feel like I need to clear up some rumors I’ve been hearing about my son... On March 22nd my son was accused of saying he was going to “shoot up the school”...Now I will tell you what REALLY happened. My son was in class and the teacher gave the students a break to talk amongst themselves, so my son was talking to a “friend” about current world events and he was saying how stupid kids are these days, like the tide pod challenge and stupid things like that, then proceeded to say that kids are stupid when they get on YouTube and make a statement “if I get 5 more likes I can go shoot up a public school”. That is when it was all over for him because a student who was NOT involved in the conversation came to their own conclusion that my son said HE was going to shoot up the school. It has been a very trying time for my family and I didn’t want to post this but I feel like this is the only way I can get the TRUTH out there