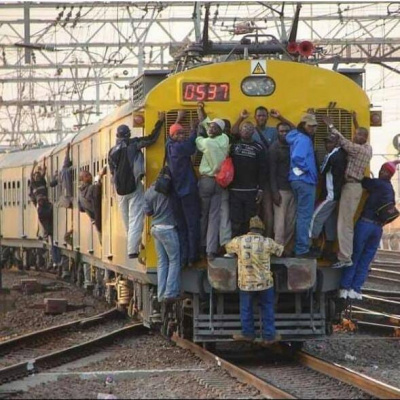 We present this petition in connection with the Gauteng Metrorail Services

ISSUES TO BE PRESENTED

Countless meetings with commuters have been held but no improvements have been laid to date. Join us in this endeavor to get the Dep. of Transport & Government to intervene in order to maintain an acceptable service to the Commuters who are fed up with the current operations