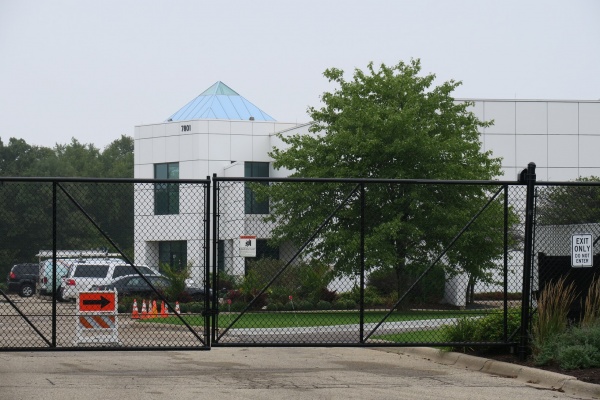 Message for the release of Prince's Vault material

This letter, provided in the form of a petition, is destined to Paisley Park, the Prince Estate, the Nelson family and whoever else manages Prince's assets.

(1) The term "petition" generally refers to a formal written request in order to appeal for a political decision. In this instance, a petition system was chosen because it was the easiest way collect multiple signatures via an online system. This is not an attempt to try to force a decision but rather a way to send a message across with multiple parties cosigning it.

(2) This "message", provided via a "petition system", is aimed to be sent to the Prince Estate, the Nelson family, and whoever else manages Prince's Vault.

(3) The "Vault" refers to the chamber and other rooms in Paisley Park which have been used to store and preserve video and audio material recorded by Prince over the years. For example, it was discussed in the BBC programme "Hunting for Prince's vault" (https://www.bbc.co.uk/programmes/p02m3sfd).

(4) Signatories will generally agree with the principles of this letter but do not have to agree with every single statement. 'We' will be used to refer to the signatories.

Signatories wish to express that :

(6) Prince made a huge contribution to the monument of music throughout his career. His achievement was rewarded by multiple award/oscar nominations.

(7) His passing creates an immense gap in the music world. Words cannot be enough to express this.

(8) The vast collection of material accumulated by Prince and his staff in the Vault had created a unique collection of archive material. It can be used to leave a footprint of his great musicianship.

(9) Signatories generally agree that more material should be made available in order to allow the general audience and his fan community to explore and/or relive concerts from this live performer.

(10) We would like to ask that more material, both audio and video, becomes available for purchase worldwide.

(11) We generally agree that archives were preserved all these years so that they can made public (see the light of day) later on.

(12) Material from all eras, from his youngest years to his death, should become accessible to all music listeners around the world.

(13) As stated above, there should be no geographic restriction as to who can access the archival material.

(14) The quantity of material made available should match what has been preserved in the vault.

(15) We generally agree that little or no material should be withheld from publication/sharing/accessibility.

(16) Signatories generally agree to provide a financial contribution for each material made available. The cost should be reasonable so that every personal budget can afford to participate in return of accessing the archival material.