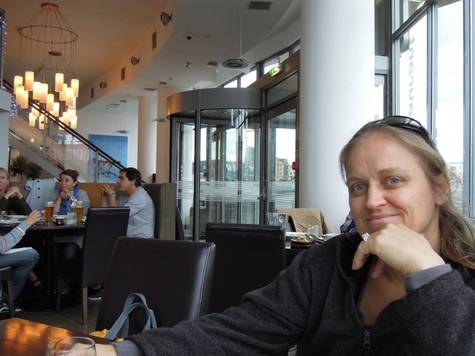 As Chair of Mensa Hawai‘i for the past 2 years, I have learned a lot, been part of a great team of wonderful people, and hopefully, made a difference in the group.

It’s been a good challenge, and one I might be willing to take on again, sometime down the road.

For now, I’d like to serve in a lesser capacity as a member-at-large (until someone else wants the position, I’d happily step down if a member physically-located in Hawai‘i would fill it).

My resume below highlights my ongoing involvement in Mensa Hawai‘i and demonstrates my continued interest in the group’s growth.