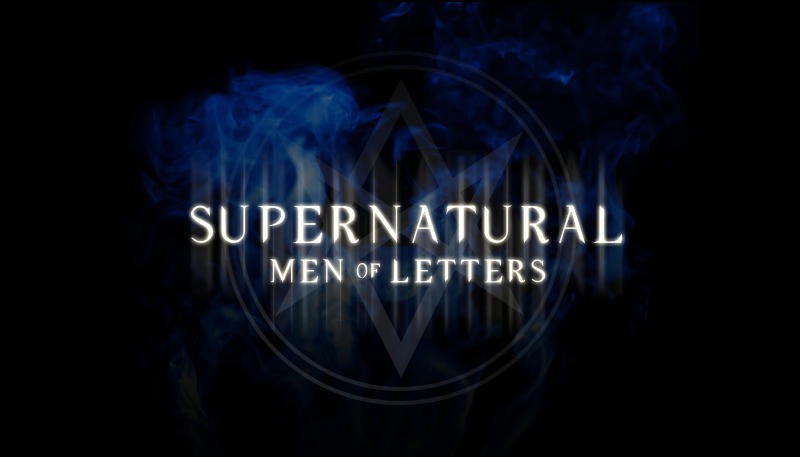 Create a Supernatural Spin Off for the Men of Letters!

Supernatural is quite the popular series already with it finally reaching it's tenth season. With the last spin off attempt being unsuccessful it's only obvious that another spin off shall be attempted soon.