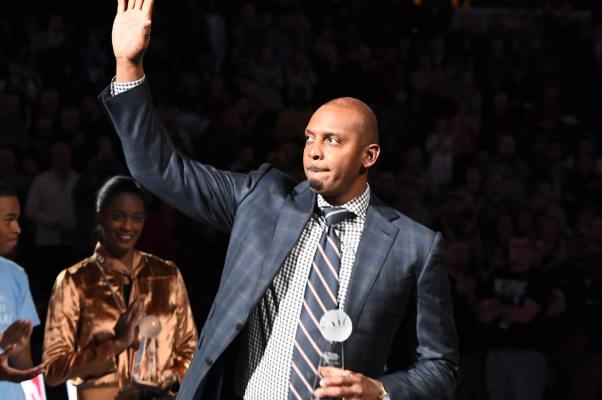 Now that it is official, we are all in this together! Most Memphians know that Penny Hardaway is now officially the head coach of the University of Memphis men's basketball team (Go Tigers!). While I haven't met a single person who thinks this is a bad idea in any way, there are a few. The only "legitimate" argument I've heard is that if we hire Penny, then he will likely, one day, be fired and therefore "burn a relationship" with one of the most beloved Memphians of all time.

Certainly, none of us hopes this happens. We hope in our heart of hearts that Penny will finish out his career as the most successful Memphis coach of all time and we part ways closer than ever before. But, we all know that it's possible that one day Penny will be fired.

That being said, we all know how these systems work, and coaches are "hired to be fired". So, I am here. I am petitioning Mayor Jim Strickland to declare March 20th as officially "Penny Day" city wide. We will celebrate this day every year (maybe give him a key to the city?) in honor of Penny Hardaway. . . To show him that no matter what, Memphis loves Penny.

John Calipari said (when he left Memphis) that this city will hug you and you need to hug it back. . . Well guess what Memphis. . . Penny is hugging us. . . Let's hug him back. . . Go Tigers Go! Go Penny Go!