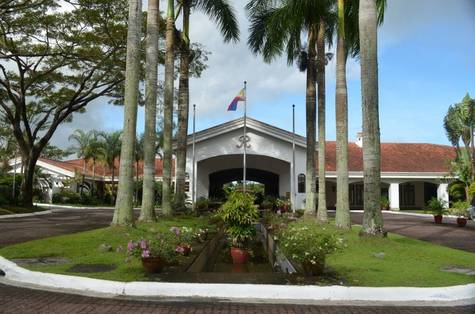 Members Petition for Board Election 2016

Election to be held January 2016

We, the undersigned, petition to call on election for the Board of Directors of the Riviera Golf Club, Silang, Cavite Philippines.

We certify that we are members in good standing and are eligible to vote in the said elections.

We , as members and shareholders, need to work together to elect a Board of Directors that has our best interests at heart and to restore the club back to the first class golfing venue it once was.