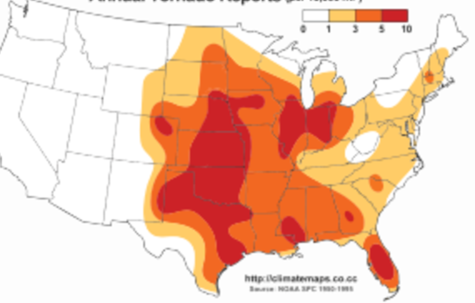 The citizens of Melissa, TX, have expressed their concerns about not having a proper and functional tornado siren to warn of serious weather conditions and their need for immediate shelter. Despite the known complaints and concerns of inadequacy, the City of Melissa still chooses to use a messaging system via text or email that has proven to be faulty, delayed and overall useless for many in its community. Fortunately, our town has not recently suffered great loss from a tornado but has been completely leveled in the past, and just as importantly, had close calls over the last few years, including very recently, nearby destruction and death. The undersigned citizens of Melissa support their City in being pro-active by installing tornado / severe weather sirens for warning before tragedy from tornado's or such inclement weather occur. We believe that every sincere effort in seeking out any and all resources available (such as grant applications) to fund installing or updating severe weather sirens, should be made. For decades, tornado sirens have proven to be very effective in alerting the most people, indoors and outdoors, in the most timely manner possible, saving lives of many and Melissa residents deserve that courtesy and respect.