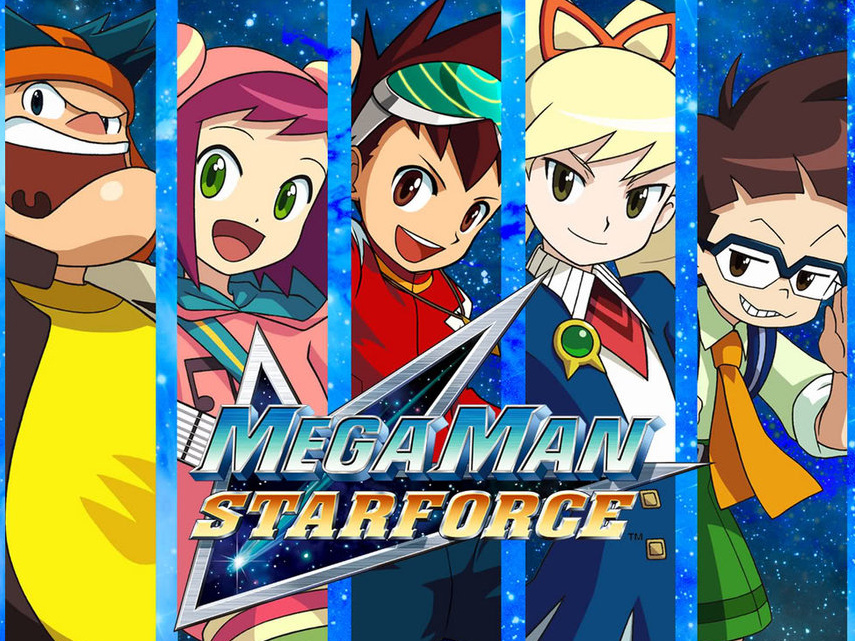 544 people have signed this petition. Add your name now!

It's been 8 years since Megaman Starforce's English episodes were discontinued because of toonami jet stream's shut down. Megaman fans have waited 8 years for a continuation of the English episodes that has yet to be announced or released, though their are Subbed episodes many of the fans want to watch the English dub that's what this petition is for. Once we reach 1,000 or more signatures were sending the petition to Vizmedia the company that currently has the license for Starforce.