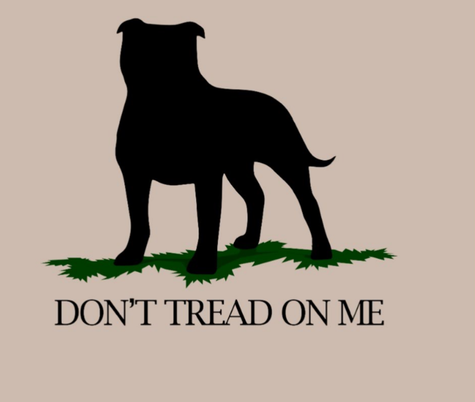 It's about time that main stream media outlets stopped quoting so called statistics from Dogsbite.org as they have absolutely no support from even one legitimate animal organization in the world,

Furthermore there's not one legitimate expert on their staff and all their so called facts and stats are supplied by an ex-journo who gets all of his data from news reports with absolutely no confirmation.

They regularly misrepresent mixed breed mutts as "pit bulls" in a futile attempt to justify their stance on breed specific legislation which even the American Bar Association rejects out rightly.

Colleen Lynn is not a dog expert she's an ex phone psychic with a grudge against pit bulls and she's admitted that Bsl was meant to bring down dog bite fatalities by killing pit bulls and clearly despite the hundreds and thousands of dead pit bulls the human death toll soars.