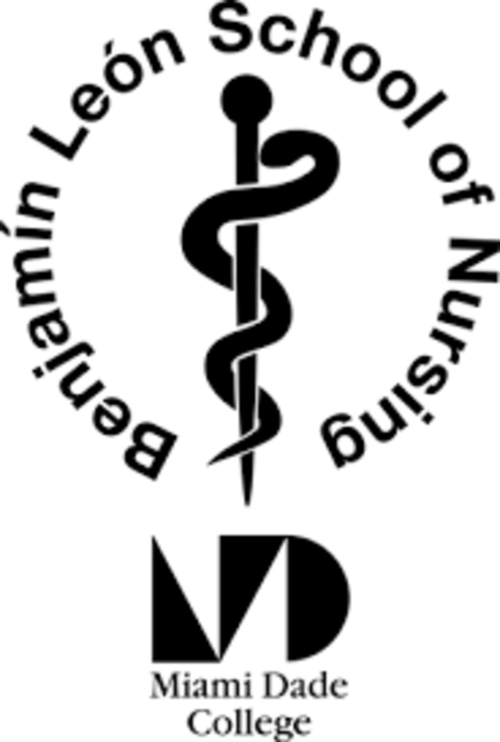 This is a petition for the opening of a Nursing Fundamentals class in the summer of 2015-3 at Miami Dade College Medical Campus. As nursing students, we study hard and we push. We not only make sacrifices to do well and become something great in life, but so does our families, children and significant others. After taking an exam that is not only not of Miami Dade College but this exam is 15% of our grade and pretty much the indicator of whether or not we will pass or fail the fundamentals class. Despite it being unfair, we are now faced with the risk of being two semesters behind for something some of us felt we were unprepared for. Although students did indeed pass, most admitted to guessing on some of the stuff because they were either not prepared for it or simply because it was on a level beyond ours. At this point we are getting shut down from all avenues and will be taking this action. Sign this petition and support us in becoming your future nurses!