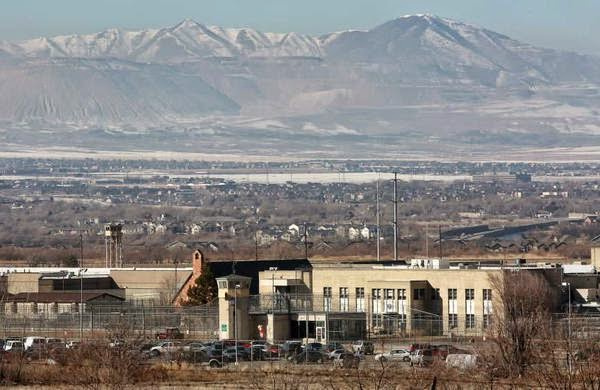 Save Our Skyline 0 Comments
73 people have signed. Add your voice!
37%

The most significant issue to ever face Draper City is the development of the Utah State Prison site and the Geneva Rock Quarry. The prison is located within the boundaries of Draper City. No other community will be affected as much as Draper City. The citizens deserve the opportunity to have a real, public, and open town hall event with the Mayor and City Council to express their wishes and concerns on these two future developments.

Mayor Troy Walker currently serves on the Point of the Mountain Development Commission. He has a position on that commission because he is the Mayor of Draper City. Mayor Walker has served on the commission for nearly two years and has yet to hold a public meeting with the citizens. He has made recommendations to the commission regarding the development of this area without ever consulting the people he represents in a meaningful way. The mayor and council have published their vision of the prison development. The plan was developed without the input of the citizens. The Point of the Mountain Development Commission has also released several plans for the development of the prison site and the Geneva Rock Quarry.

We the undersigned citizens of Draper City call on the mayor to hold a real, public, and open town hall event with the Mayor and City Council, to express our wishes and concerns regarding the development of the prison site and Geneva Rock Quarry. This meeting needs to be called before any further decisions are made by the Point of the Mountain Development Commission in regards to any development within Draper City boundaries. This petition also calls on the mayor to abstain from any vote on the Point of the Mountain Development Commission regarding development within Draper City boundaries, until a town hall meeting has been held with the citizens of Draper.

The town hall meeting shall be held at a facility large enough to accommodate the number of citizens that will participate. The City of Draper shall publicize the meeting on the city webpage, in the Salt Lake Tribune, Deseret News and all of the local Draper newspapers. The city shall also send a public notice of the meeting to all residents by mail through the United States Postal Service. The city shall give the citizens a minimum of four weeks but no more than six weeks notice of the town hall meeting. The notice shall include the time of the meeting, location, and agenda. The only topic of discussion at the meeting will be the development of the Draper Prison Land and Geneva Rock Quarry. The meeting must be open for public comment and allow enough time for the citizens to express their wishes and concerns.

We call upon the Mayor to schedule this town hall meeting immediately and direct the city staff to prepare and implement the requirements outlined in this petition.