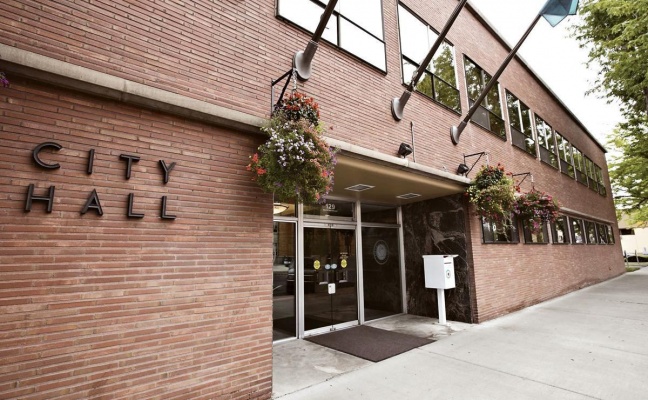 Mayor-Council Government for the City of Yakima

We the undersigned propose that the Yakima City Charter be amended to change the form of city government from 'council-manager' to 'mayor-council,' which will 1) eliminate the position of professional city manager, and 2) designate an elected mayor as the chief administrative and executive officer of the city: with veto power over all legislation, including the budget; with sole authority to hire and fire most department heads and direct staff; and with no articulated or stated charter authority to require the mayor to implement Council decisions.