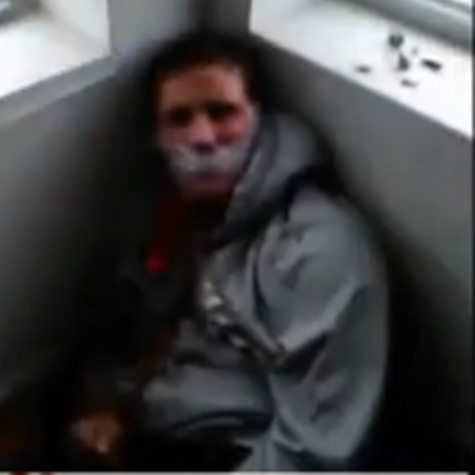 We, The American Public, would like to see those responsible for the kidnapping and torture of the young man in Chicago, IL. to receive the highest penalty available for their obvious hate crime.

This video was made viral after Brittany Herring went live in Facebook and broadcast the beating and torture of a young white man, who was bound and gagged in the corner, unable to defend himself.

The video is sickening to watch as a human being. The torment and suffering that young man endured is absolutely abhorrent and horrific.

We as the AMERICAN PEOPLE would like to see JUSTICE SERVED by having their charges INCLUDE that which is racism-based and that their penalty be as high as the court in that jurisdiction allow.

Please take this petition into consideration and the VOICE OF THE AMERICAN PEOPLE WHO SIGNED IT.