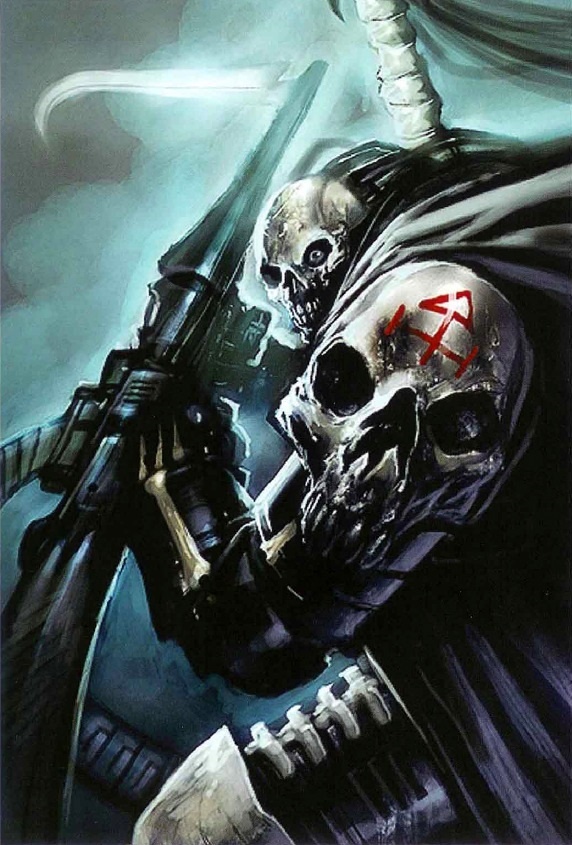 The Aim of this petition is to gain enough attention to have Relic the Developers of the Dawn Of War Franchise have Possible one the most well loved Eldar Heroes added to the Eldar Elite roster. I feel he would be best served as an agile but tankie heavy ranged unit with hand to hand knock back and nuke abilities. Due maugan ra's direct relation ship with Dark Reaper Aspect I also feel a possible Dark Reaper enchantment Aura should also be included with the unit should Relic deiced to include him in the game.