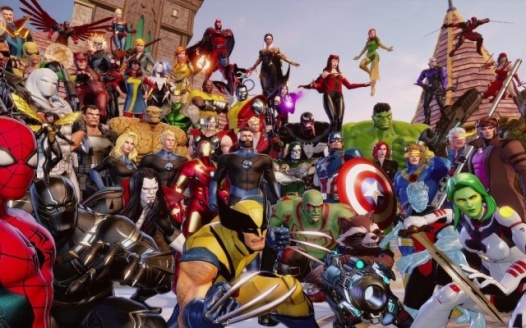 This is a call to action. I call upon all Marvel Ultimate Alliance 3 players. I call upon Nintendo, Marvel Games, Team Ninja, Bill Roseman, Marc Sumerak and all others involved in the creation of this game. I am calling all of you to form the ULTIMATE ALLIANCE to help us get a second DLC season pass. We can come together and make this happen. I am creating this petition for us, players of MARVEL Ultimate Alliance 3 to get a Second DLC season pass in commemoration of the 1 year anniversary coming in July 19,2020. This game has sold over 1 MILLION copies in less than a year, which exceeded sales expectations. There is still more story to tell. More characters to include in this amazing epic game. This game has filled a 10 year void for the MARVEL Ultimate Alliance gaming community and we would like to see this game expanded once more in honor of its one year anniversary and because of its extraordinary sales. Please sign this petition if you would like a second DLC season pass, more story, more of your favorite MARVEL characters in this game. Let this alliance stand united and strong to bring forth SEASON PASS 2! Thank you