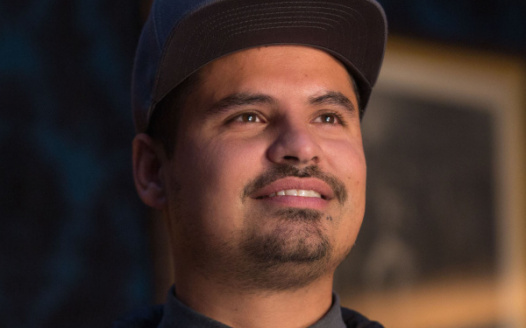 Luis is one of the most popular sidekicks in the Marvel cinematic universe (MCU) and inarguably the best storyteller in the MCU. We respectfully ask Marvel Studios and The Walt Disney Company to have a recap of previous, related Avengers movies to be shown before "Avengers: Endgame" (previously known as "Avengers: Infinity War Part 2"), to be performed by Michael Peña portraying Luis.

We ask this be a part of the showing of "Avengers: Endgame" in theaters and on the subsequent DVD and Blu-Ray releases.