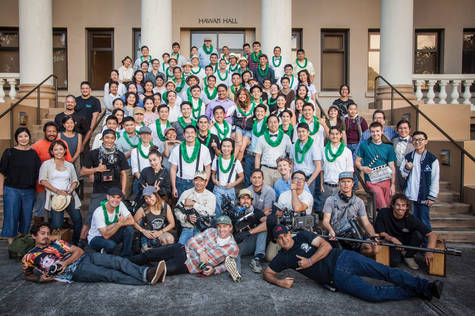 We petition Mark Zuckerberg to GIVE BACK to Hawaii by supporting the renovation of the Academy for Creative Media (ACM) Building at the corner of University and Dole on the University of Hawaii, Mānoa campus. ACM Mānoa is currently in deep crisis because of a lack of funding. Support from Mr Zuckerberg would profoundly impact our program.

For 13 years, ACM Mānoa has empowered local students to tell their own Hawaii-based stories by teaching cinematic narrative theories, skills and application across multiple platforms of digital media and within a context of cultural and aesthetic values, while at the same time nurturing robust job placement programs and internships.