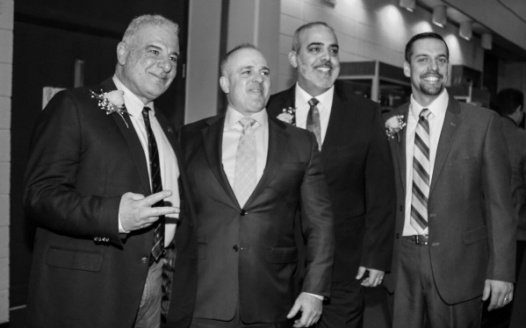 Mark Costa, Josh Hetzler, Tom Khoury, and Mimi Larrivee (“The Gang of 4”) have violated their oath of office and no longer represent the interests of the City of Fall River and should each immediately resign from the Fall River School Committee.

The gang of 4 have violated the City Charter and the 1st amendment by disallowing citizens inputs and being complicit in censorship of citizens inputs from residents of the city.

The gang of 4 conspired before a February 8th meeting, in violation of the Open Meeting Law, to discuss railroading the meeting, refusing to go into executive session, and to perform the duties they are elected to do.

The gang of 4 have acted fiscally irresponsible, and have placed our city at risk legally with their vote to keep the superintendent and with Fisher Bus company.

They gang of 4 should immediately resign or be recalled.