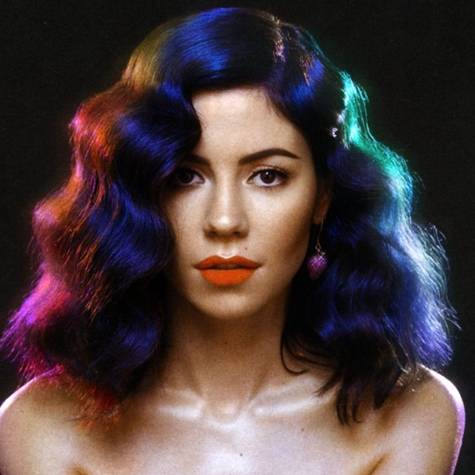 Marina Diamondis aka Marina and The Diamonds has showed clear favoritism, and I will NOT stand for this kind of disrespect. She has multiple extra songs such as Lonely Hearts Club and Living Dead on her second album, Electra Heart from 2012, and they have yet to be released in the US. Now, you may be thinking "well, maybe they're just unreleased songs and no one has them." But that's where you would be wrong, because they are released, but only... IN THE UK. As you can see, this is clear favoritism and disrespect against the U.S. and we have to stand up for ourselves. So, sign this petition in support to get Marina to release all of her songs worldwide, or we WILL unstan. Thank you, that is all.