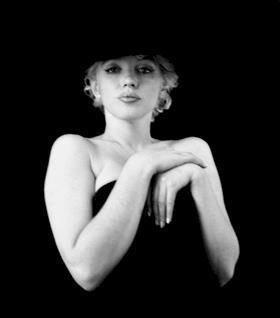 Hosted by Marilyn's cousins on the HOGAN side of the family. Marilyn's grandmother DELLA MAE HOGAN had a brother named WILLIAM MARION HOGAN.We are his descendants...