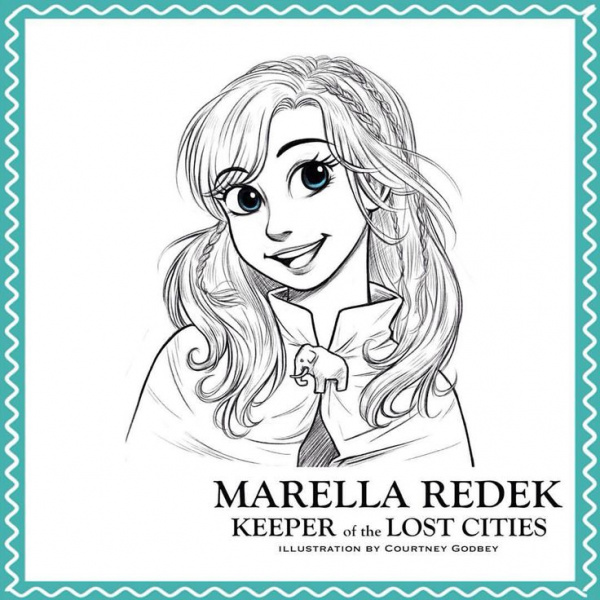 Marella on the Cover of KotLC Book 9

Marella is so underappreciated, she NEEDS to be on the cover of book 9.

Marella is a lonely kid with a sad at home life. But at this point in the books, she is a lonely kid with a sad at home life, a forbidden ability, an empty hole where friends used to be, and a lunatic wanting to mentor her. The author still thinks of her as a minor character, despite the fact that Wylie was in the books less than her, and he's actually on a cover. Oh, yeah. And a good chunk of the fandom is pretty sure a minor character is dying in the next book. Considering she's currently one of 4-5 characters who don't play major parts in Sophie's love life, and she isn't usually a fan favorite, she's probably going to die in the next book. But of course, if she makes it through the bombing of character deaths, she'll still be an underappreciated, minor character. Feeling bad for Marella yet?