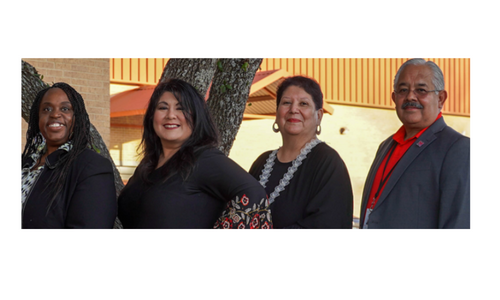 The children and staff of Manor ISD deserve trustees, dedicated to advancing the district forward by putting the needs of children in the forefront and supporting the Superintendent.

Trustees Monique Celedon, Sam Samaripa, TemeikaDurden and Janie Guerrero have abused their power. They have created a hostile, contentious, unbearable work environment for employees. They have harassed employees, damaged the culture and ruined the image of the district. Their constant interference in the day-to-day management of the district and inability to govern has severely hindered the district in forward progression.

When employees do not do exactly what the Trustees want them to do, they use tactics to intimidate and retaliate against them. They use their seats as Trustees for their individual benefit and gain. Their behavior, special requests and unfounded complaints have waisted tax payers dollars.

Their behavior has directly caused the district to have multiple Superintendents under their tenure and caused qualified/dedicated staff to leave.

We are also truly concerned about Celedon, Samaripa and Guerrero's attempt to dismantle the Manor ISD Police Department.

We the undersigned, demand that you resign immediately.