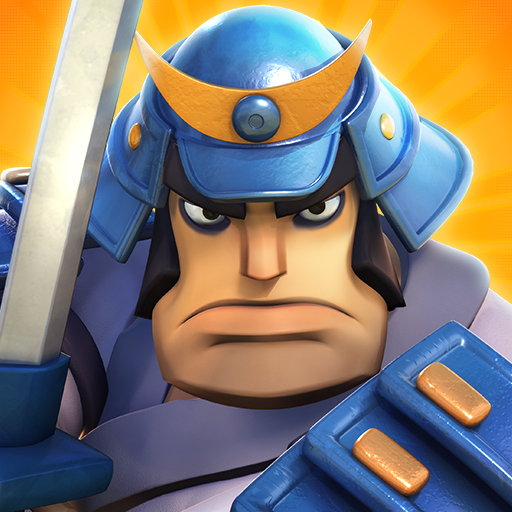 This petition is for players of the iOS and Android video game Samurai Siege who have become dissatisfied with the game's performance in certain areas. There are long-standing deficiencies which are hampering gameplay to the point where the experience is unenjoyable. Because of this, we are demanding an update that fixes these issues immediately. The three main areas that need to be addressed are:
Honor System
The honor system is grossly unbalanced at higher honor and requires a revamp. For example, a top ranked player will not receive any honor gain for a defensive victory, but will lose 24 honor for a 3-star defensive loss. This same player also only has the opportunity to gain 1 honor per attack, regardless of the opponent, and must gain at least a 2-star victory to be awarded this honor.
Replay Functionality
The replay system has been broken for far too long. Players need to see attacks on their base to verify their legitimacy and use the information to update their defensive layouts.
Offensive Troop Behavior
Too often troops move away from the action to attack a wall section (especially true of Essence Masters), wasting valuable time and putting other troops in danger. Also, dragons often go into a shaking pattern when facing a Jade Lion where they do no damage and are left open to attack.