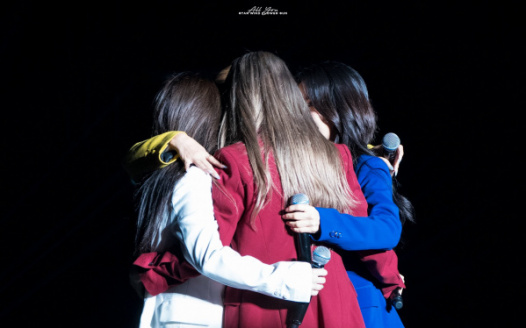 616 people have signed this petition. Add your name now!

MAMAMOO is a South Korean girl group formed by Rainbowbridge World (RBW) in 2014. It has been 5 years since MAMAMOO debuted, gaining several accolades and millions of fans all around the world, yet they haven't had any World Tour. We, International Moomoos, already initiated the World Tour through www.mymusictaste.com but there is still no response from RBW. This petition aims to make both MAMAMOO and RBW realize that they have many overseas fans who want a World Tour. We emphasize that this petition is not used to request for the world tour right away. Knowing their tight schedules and all the events that they have done this year, resting needs to be their main priority. We as fans want the same things, for them to get some rest, and a world tour. That is why, this petition purely aims to let RBW and MAMAMOO know that millions of overseas fans from all over the world want a World Tour in the near future, and also to seek RBW's response. If you're an International Moomoo who wants to see their concert live in your country, support us by signing this petition!