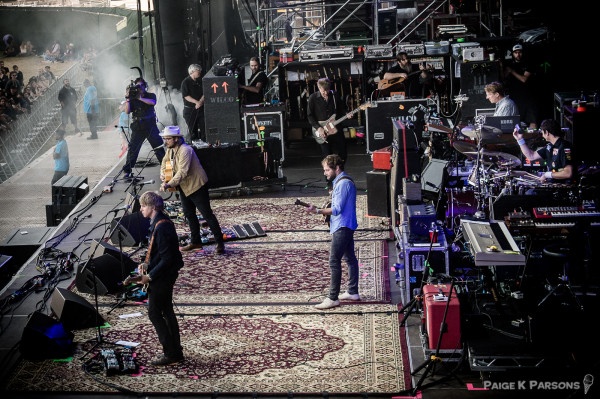 Wilco has a massive Summer tour scheduled with Sleater-Kinney. I want it to happen because I want to go. HOWEVER- if we don't get enough people vaccinated in time, it won't happen. Wilco haven't done much to persuade people to get vaccinated, so I think re-writing their Summerteeth-era classic as "A Shot In The Arm" as "Two Shots In The Arm, Roughly Three Weeks Apart" is a great way to make that happen. I think if we get enough signatures, they will do it. And it becomes massive and will be the thing that gets us over the threshold into herd immunity! Yes, I know that Wilco fans tend to be upper middle class liberals, and that is the demographic that requires the least amount of persuading. But, I still think this crazy plan just might work!