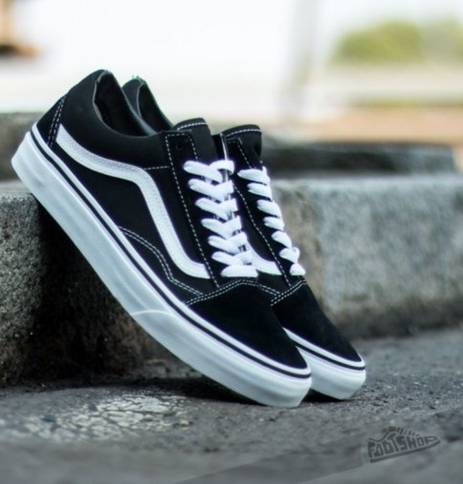 I, along with many other people, would like the company Vans to make vegan versions of two of their classic shoes in black which contain leather and suede parts: the Old Skool and the Sk8-Hi. Both of them come in a variety of colors, however the color black is the best for introducing the new veganized version, as these shoes in black are worn by most people, so Vans would profit from selling this color more than selling any other. I am not saying that Vans should stop selling these two styles, but rather to sell both the leather & the vegan version and allow people to choose which one suits their lifestyle best. I would suggest to replace the leather and suede parts by vegan leather, vegan suede or canvas. The numbers of vegetarians and vegans are on the rise, higher than ever, so I can guarantee that these shoes would have a great success.