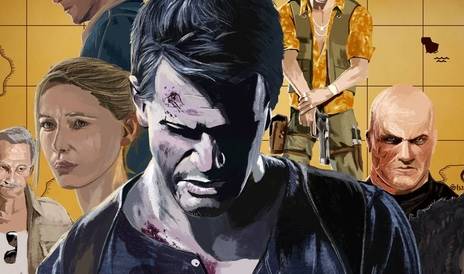 *There might be spoilers if you look hard enough?*

For those that have followed the Uncharted series over it's almost 10 year run, this is a petition to have the makers of the franchise, Naughty Dog, to create another Uncharted game.

While Uncharted 4: A Thief's End was a beautifully made game, but with the ending of the game; it really didn't feel like a game to end the franchise; instead it felt like a doorway to a new game. Reach out to the makers of the game and the voice actors who helped make the game come to life. Reach out to anyone that will listen.

Currently, a Single-Player DLC for Uncharted 4 is in the works. We all need to realize that if they do decide to make another Uncharted game, it will take a long time. In fact, it would take years for another Uncharted game to be developed. Uncharted is definitely a game worth waiting for; especially with all the amazing actors that helped this franchise flourish.

Uncharted was a revolutionizing game, and for those that do not want to see it go, sign this petition and hope that Sony and Naughty Dog can make these dreams a reality.

Thank you for taking the time to read this petition.