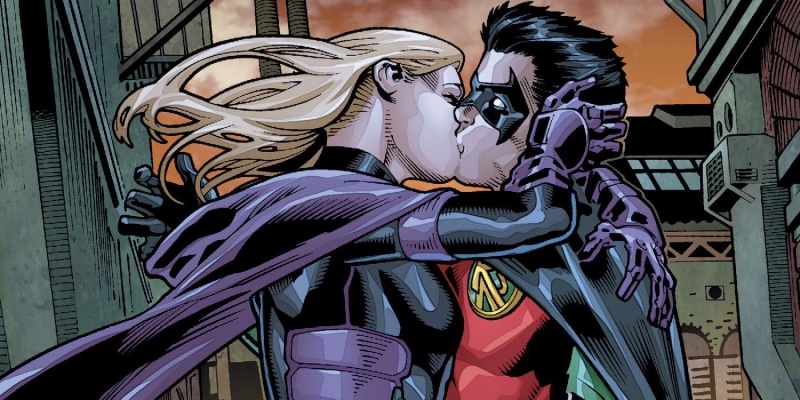 Please share this with the many others who agree with us and share this all over social media so people all over the world can sign this petition! I believe and know we can get 5 million signatures and get DC to change Tim and Bernard back to being straight! It’s not too late!

I am really mad that DC made Stephanie and Tim break up in Batman Urban Legends #6 after they finally got back together! DC just made them break up so Tim and Bernard could date! I love Tim and Stephanie together and DC making Tim break up with Stephanie for no reason is unacceptable!

I don’t mind if Tim and Stephanie do break up, but DC needs to give us a reason why they broke up! DC just wants to try and make Tim and Bernard bi or gay and appeal to the LGBTQ community and I am so mad they did this and ruined Tim’s and Bernard’s character and their history!

Tim and Bernard are better and great as being just friends! It would have better a story line and better for both of their character developments if they decided to get to know each other better and became close friends! This is all why I started this petition! So we can all show DC we don’t want Tim and Bernard to change and that we want a reason as to why Tim and Stephanie broke up!