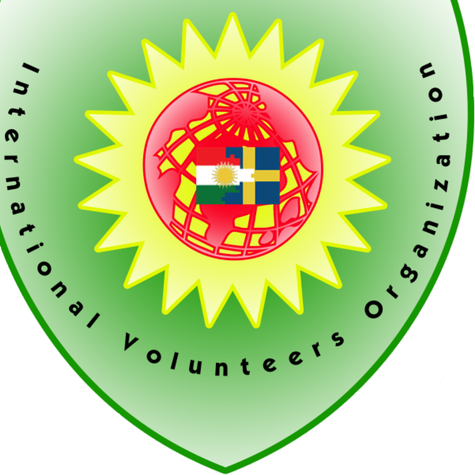 Make The Universal Declaration of Human Rights to law in Kurdistan

In December 1948, leaders from 48 countries gathered in Paris and adopted what is now recognized as the world’s preeminent human rights document and one of the most important accomplishments of the 20th century—the United Nations Universal Declaration of Human Rights. Each of its 30 articles delineates a specific right.

The preamble states, “recognition of the inherent dignity and of the equal and inalienable rights of all members of the human family is the foundation of freedom, justice and peace in the world” and notes that disregard and contempt for those rights “have resulted in barbarous acts which have outraged the conscience of mankind.”

The Universal Declaration of Human Rights is the fundamental and international agreement on what human rights are, and so must be known and applied throughout the world.

Make your voice heard. Make human rights education in Kurdistan in schools and universities part of the curriculum.

You can ensure human rights are learned and demanded by everyone, by signing this petition.